Our History and Identity 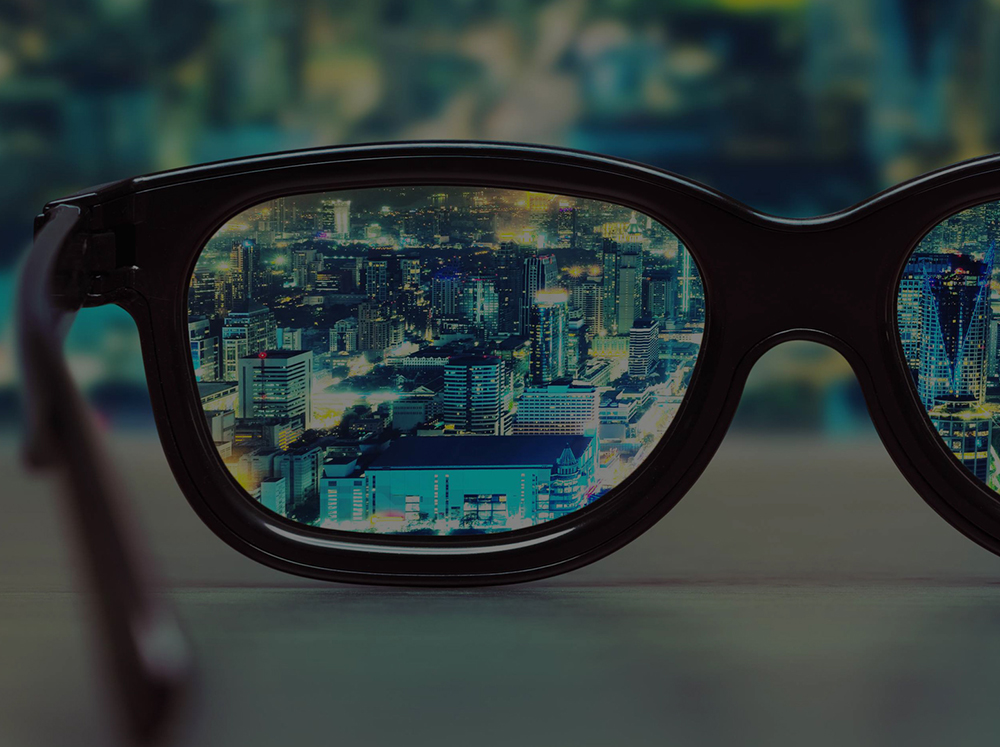 To be the preferred geospatial innovator in West Africa.

To be a distinguished organisation in the application and advancement of geospatial knowledge and technology for effective planning, management, operations and enhanced decision making in West Africa. 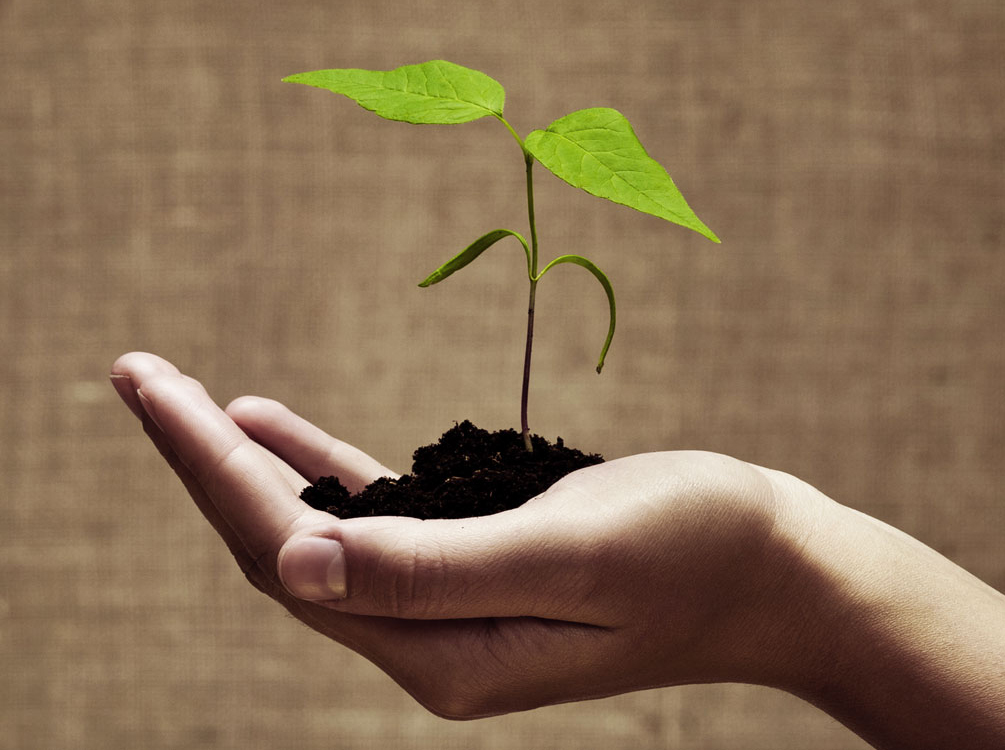 Sambus Geospatial Limited (SGL hereafter), formerly the GIS/GPS Division of Sambus Company Limited (SCL hereafter) is an applications development firm that integrates technologies and provides a range of geospatial solutions. It all started over 20 years ago when the late Mr Samuel Aboah founded SCL. Mr Aboah, who was friends with the legendary founder of ESRI Jack Dangermond, witnessed first-hand the contributions computer-based mapping and analysis made to geographic planning and environmental science in the USA and decided to introduce the technology in Ghana. Sambus is a shortened form of Samuel’s (i.e. Sam) business (i.e. bus), and the company has come a long way since its inception as Sam’s vision, and legacy lives on. The founding of SGL was an uphill climb, and as is often the case for visionaries who take the untrodden path, Mr Aboah did not have it easy in starting-up. Before SGL, he started off selling personal computers to  Makola women after he resigned from his job at Mobil. It was his philosophy never to stock and sell but rather sell first and deliver to the client; a philosophy still pervasive in several aspects of our current operations. Such an innovative approach to selling computers at the time was not straightforward, but he persevered. Expanding business to include geospatial solutions was even harder, but he never gave up.

A crucial turning point in the fate of the business was when Mr Aboah teamed up with some trusted business associates of his who became partners in the business. The partners that joined hands with Mr Aboah to team up and do things bigger and better. The bigger the dream, the more critical it is to have a reliable and competent team, and partnership formed between Mr Aboah and his founding partners—Mr Kwame Gyeke Amoako and Mr Samuel Larbi Darko— marked a turnaround for the business. Mr Amoako supplied computer science expertise while Mr Darko’s surveyor and GIS expertise perfected the team for its quest. This partnership made the team formidable and gave SGL the secure foundation it needed to build further; however, it was still not easy, regardless. The first five years after expanding operations to include geospatial products (mainly ESRI franchise at the time) Mr Aboah and his partners barely made any sales and the business tethered on the brink of collapsing. This meant they had to pivot the business operations and invest their life savings in standing a chance of survival. All the partners had then, as Mr Aboah would often recount, was their faith and optimism that GIS technology is the future, and the sacrifices would be worth it in the long term. How right they were! Fast forward into the future and from the humble beginnings of Sambus operating only in Ghana, the company has come far and urged on by the vision of its founding partners; it is now the distributor of ESRI, ENVI, Trimble, Wingtra and Microdrone with representation in Ghana, Nigeria, Gambia, Gabon, Sierra Leone and Liberia. Our founder’s vision and the hard work of the founding partners made Sambus an industry leader in the Ghana market, but now, our founder’s successors are resolved to deepen the company’s presence in the West African market and establish Sambus as an industry leader. We want to move Sambus from good to great and build a legacy that will last; one that will make our founding partners proud!

Our team consist of professional Engineers, GIS Application Experts and Data Analyst who are very adept in the use of geospatial tools and systems to deliver excellent results as they operate with a compelling urge to empower the needs of clients

Akua has acquired her leadership and management knowledge skills by attending numerous corporate management and governance courses at the University of Cambridge and the University of Harvard, by working at the law firms Bentsi Enchill and Letsa and White and Case LLP in London and trained extensively on GIS and Remote Sensing Application.  She is very optimistic about the future of the oil and gas industry in Nigeria and is passionate about the possibilities of African governments to better plan and finance development, thus reducing poverty through incorporation of GIS technologies in governance and policymaking.

Also on current efforts by the Ghana government to encourage girls’ education  in the sciences, she urged various institutions and the people to support the agenda of establishing a digital economy to help address some of the challenges facing the country. She also believes this will therefore encourage more girls to pursue science education to break new fronts to contribute their quota towards the socio-economic development of the country.

Sambus Geospatial operates in Ghana, Nigeria, Liberia, Gambia, Gabon, Sierra Leone, and Equatorial Guinea. Our home office is in Ghana and country office is located in Nigeria, as we are also supported by resellers across our operational regions. We operate with a clear division of responsibilities as the managing director of the Sambus Geospatial ensures a balance of authority and trust among employees without anyone super-imposing their authority of decision-making.