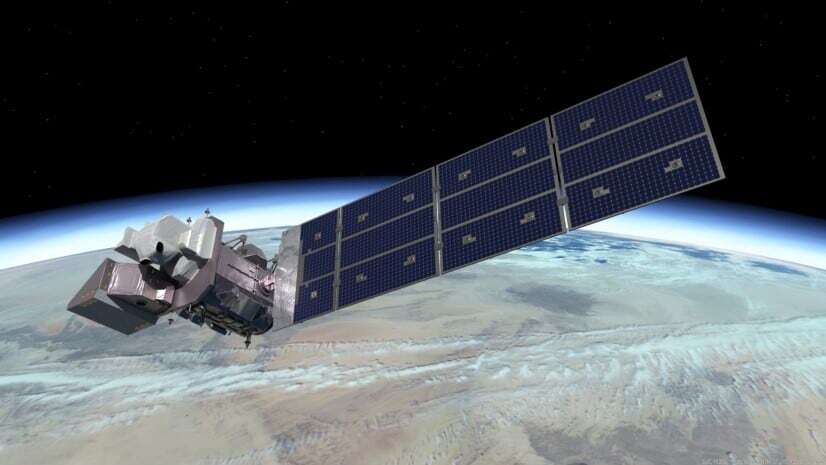 History: The Landsat program is a link mission of the National Aeronautics and Space Administration, NASA, and the U.S. Geological Survey (USGS), an Earth Observation satellite for natural resources.

The Amazonian rainforest was captured yearly from space using Landsat in the 1970s; this revealed the massive and rapid deforestation in the area. This space operation enabled us to see the deforestation occurring in the remote amazon rain forest. The images quickly made the global environmental community act, leading to a worldwide focus and action plan.

The Landsat mission offers the longest continuous global record of Earth observations from space that has ever been known to date—spanning 40-years with its first satellite introduction going up in 1972. Landsat has been the eye looking at the planet earth. It continuously acquired images that allowed scientists and researchers to see the planet’s transformation throughout the satellite program, earth observation running, and aiding policymakers to make informed decisions.

Landsat 9 launched September 27, 2021, imagery was opened to the public from USGS on February 10, 2022. From February 15, Landsat 9 imagery began entry into ArcGIS living atlas.

The latest Landsat 8 and 9 data scenes are added to ArcGIS Living Atlas daily. It required no new imagery layers to bring Landsat 9 to Living Atlas because the mission and data are nearly like Landsat 8, likewise the flexible design of the Landsat pipelines.

The mission has a full range of data products from USGS’s new satellite observations. Regarding radiometry comparison, Data from Landsat 9’s Operational Land Imager 2 (OLI-2) give a higher resolution than Landsat 8 OLI (14-bits increased from 12-bits quantization in Landsat 8 OLI).

Scientists from different cultures and backgrounds have been influential in providing insight, making suggestions for the Landsat program such as spectral bands attached to their fields, which helps bridge the balance that accommodates all. This diversity was necessary, and it supported the changes in earth observation.

Landsat 9 came as an upgrade of Landsat 8, released earlier in 2013. Landsat 9 was launched with the Operational Land Imager (OLI) and the Thermal InfraRed Sensor (TIRS) on board, helping to advance technology in space-borne remote sensing. Landsat 9, like Landsat 8, is both radiometrically and geometrically better than earlier generation Landsat.

The Landsat 9 is designed as an upgrade of the former release. Various functions are similar, such as spectral, spatial, radiometric, and geometric qualities of the collected imagery data. In terms of spectral, they contain the same eleven bands. They both carry sensors OLI and TIRS.

There is a considerable gain in the overlap of both programs in terms of data collection strength and continuous data gathering. The introduction of Landsat 9 has helped in doubling the collection capacity and improved global coverage, achieved every 8-days instead of every 16-days.

Landsat Program Advancement and The Years Ahead

There are some remarkable advancements with Landsat 9. One of them is the spectral band depth of the spectral data upgrade. However, both missions share the same spectral bands. Landsat 9 has more bits providing 14-bits than Landsat 8, which offers 12-bits of data per band.

Landsat 9 data products are readily accessible for download at no cost to users.

Read more on Landsat 9 missions below: 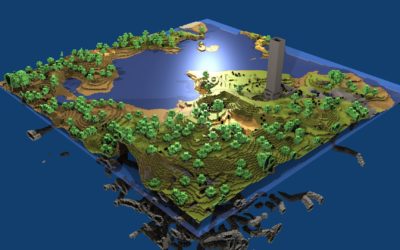 GIS: More Than a System of Record

Esri Tech to be Offered During COVID-19 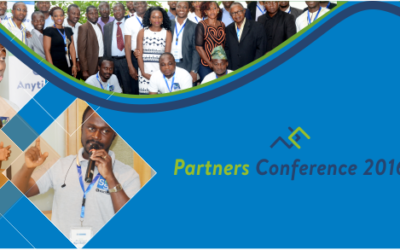