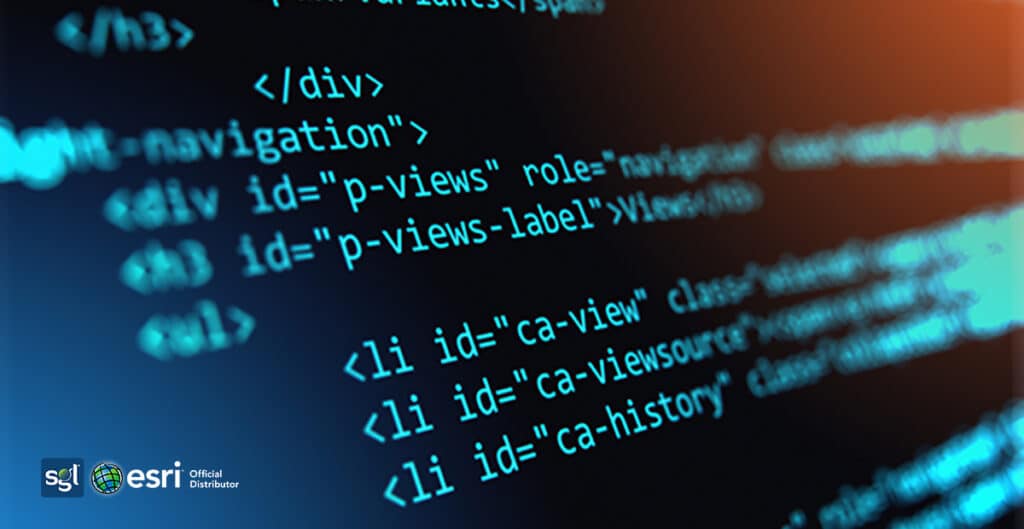 Python has become an essential programming language for geospatial analysis because it has become adopted by major GIS platforms. Increasingly, users have also seen its potential for data analysis and its relatively easy to understand syntax has helped increase user numbers.

Over time, Python has become the most preferred programming language for ArcGIS Pro users. How and why you should learn Python will be covered in total, and the types of learning resources and how to use them are mentioned too.

Why Python in ArcGIS Pro?

Python isn’t part of the requirement needed to use ArcGIS Pro successfully; still, the yearning for more customization or tiredness on repetitive workflows has brought about its needs. In this case, an idea of programming knowledge is a way toward efficiency.

The possibility of having GIS workflows every day, month, quarter, or year will take a long time; in most cases, one must shuffle through notes to remember how to do a specific task. Automating workflows with Python helps to write scripts.

Python is the preferred scripting language for ESRI ArcGIS Pro. Its module, ArcPy, provides a valuable and productive way to perform geographic data analysis, conversion, management, and map automation with Python. Another method is running code directly in a project using Pro’s built-in Python window; this displays results immediately on a map. Things will start looking familiar once the user learns Python’s basics and starts using the ArcPy module. As a GIS user, Python’s workflows are performing over time, and the tools it employs become familiar, making it easier to work with a new tool to complete these conversant tasks.

Additionally, a beginner can branch out later; Python’s rudiment under one’s belt will be a massive advantage in numerous scenarios beyond GIS.

How to learn Python inArcGIS Pro?

The types of resources available to help you learn Python’s essentials for ArcGIS Pro are illustrated. Also, another crucial area on how the resources for learning can be used will be explained. Here are two principles to keep in mind.

Though employing Python for ArcGIS Pro is just a fragment of the larger world of Python, it still encloses a tremendous amount of functionality, which can be enormous. For effectiveness, setting a specific goal to guide learning is necessary.

some examples are listed:

GIS enthusiasts are unsure of their precise goal but suspect that Python will come in handy for them someday to pick from the bullets above (especially the first two bullets) or dig up an old GIS project and attempt to automate it with a script.

After a set-out goal in mind, scaling back one’s thinking is necessary and taking GIS out of the equation for a little while. Python’s essentials–and programming more generally – should first be tackled in general terms. The more effort is put in upfront to acquire general Python skills, the easier it’ll be to employ them in ArcGIS Pro.

Subsequently, concepts can be focused on first to build this foundation. These concepts have some skills that are GIS specific; the first ones pointed out are all-purpose Python resources—these help in covering the basics needed in ArcGIS Pro.

These focus first on these concepts:

The available resources for GIS enthusiast

Asking a programmer (or Google) how to learn to code independently would return answers highlighting a few strategies for the process that will probably use a bit of all three points mentioned to learn Python for ArcGIS Pro. The GIS enthusiast is left to decide what works for them.

Note: It is essential to check the requirement of one’s system before opting for the Python version. ArcGIS Pro uses Python 3 (unlike ArcMap, which uses Python 2).

Based on various sources and my own experience as a beginner, I’ll break it down:

Many Python books are to read, such as “Python for ArcGIS Pro”, William Parker and Silas Toms, and Python Scripting for ArcGIS Pro by Paul Zandbergen. These books have different prices, and some others are free. Enthusiasts can download eBooks or check out a hard copy from most libraries.

They have structured learning resources with hands-on exercises built-in.

Like books, there’s a broad spectrum of online courses that can be signed up for. These range from college degrees to self-paced, free apps like SoloLearn, Udemy, Coursera, The Python Tutorial, authoritative learning resource

In Esri Training, one will learn to employ new knowledge of Python basics in GIS work. As an enthusiast, begin your Esri training “Get started with Python for Everyone“, and then move on to “Python Scripting for Geoprocessing Workflows“. There are also more advanced options and instructor-led workshops in the course catalogue.

Mastering Python is not a prerequisite before using it in ArcGIS Pro. So far, you have the basics, are in a problem-solving mood and can crack open the ArcPy Help resources. The ArcPy has the functions and classes needed to work with GIS projects documented in detail and searchable with code samples on nearly all pages, including those on every geoprocessing tool.

Beginners mustn’t be discouraged if the script doesn’t run on the first try; continue; even the most experienced programmers spend lots of time debugging their work. When your first script runs successfully, you’ll feel great about yourself: how you feel when you solve any challenging GIS problem.

Beginner’s Guide to Python in ArcGIS Pro, Part 1: Why?

Beginner’s Guide to Python in ArcGIS Pro, Part 2: How? 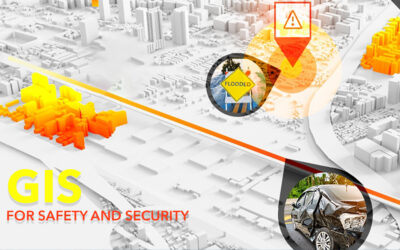 GIS for Safety and Security 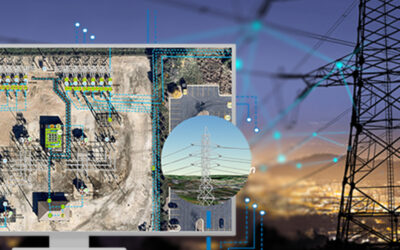