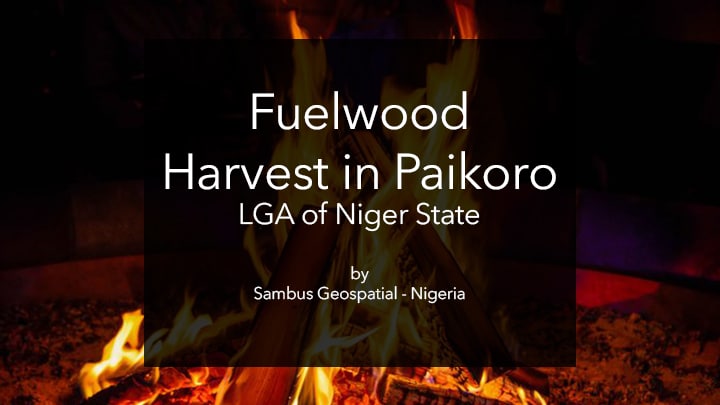 Fuelwood is a major fuel source used in most households in the Paiko community as can be widely seen. The other major source of energy is kerosene. The widespread use of fuelwood has been linked to several environmental problems ranging from loss of forest woodlands, loss of ecological biodiversity, land degradation, erosion, and even climate change.

This study, therefore, intends to contribute to the understanding of the complex linkages between rural production of fuelwood and urban household demand for cheap fuelwood.

The main categories of land use identified in the study area are built-up area, natural vegetation, waterbody, Woodland, and (Table 3). The pixel statistics of land use in Landsat 8 OLI presented in Table 3.0 shows that the area covered by Woodlands was 167.43 km2 representing 62% of the study area. The vegetation area accounted for 81.47% of the area. Whereas the Built-up area covered 17.64 km2, that is, 6% and the water body occupied 4.39 km2 (2%) of the entire study area.

These land classes suggest that the study area is rich in tree crops and woody vegetation which are largely used for timber and fuel food. The large, cultivated area also indicates that the majority of the populace were farmers.

The society in which we live cannot shy away from the use of wood fuel, because it is a major source of energy both to the poor and the rich, including government and private individuals and organizations. It has also been noted that the wealthy in the society is the most sponsors in cutting down fuelwood at the expense and degradation of the rural communities for cheap labor. Therefore, forest rules and laws should be strictly adhered to in the use of fuelwood. 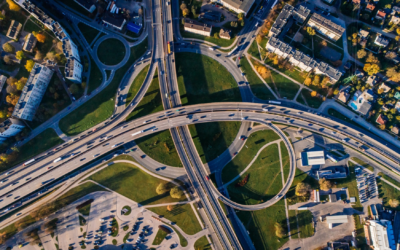 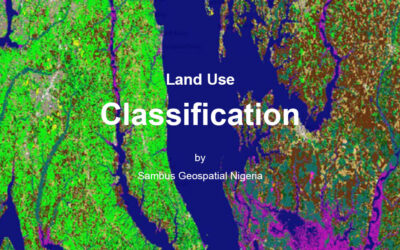 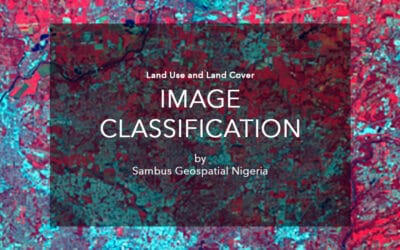